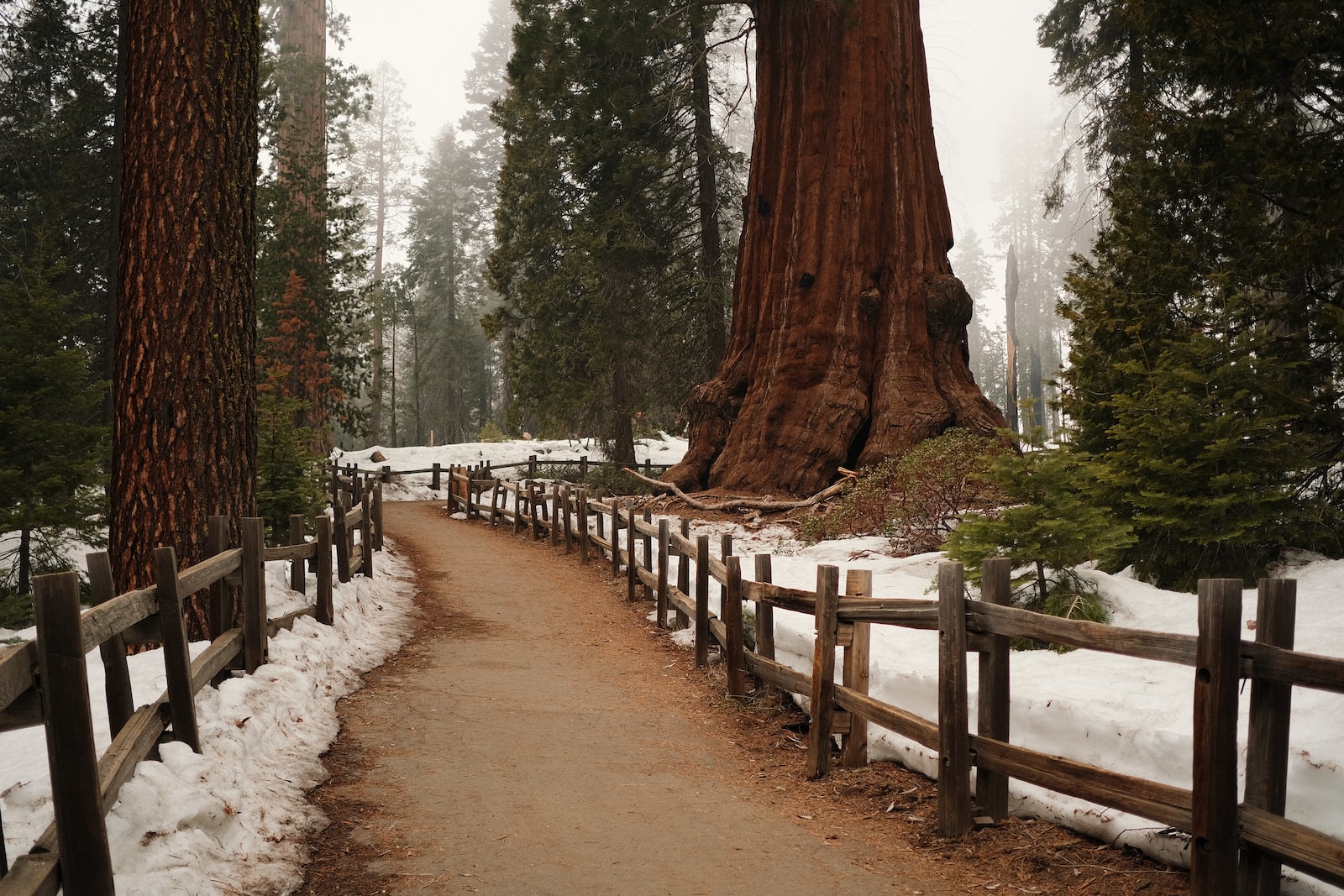 The Dream for Tau

I have a dream for a new endeavor and community named Tau, the Greek letter that symbolizes new and abundant life and serves as a symbol for the Franciscan tradition, known for love of nature and of animals, for living simply, for childlike joy, and for traveling to share God’s love through through a holistically winsome lifestyle. My dream itself has become a pilgrimage. When it first struck it was grandiose and seemed impossibly distant: stewardship of off-grid eco-retreat centers around the world for modern people to have transformative and immersive experiences of shalom: harmony with nature, self, community, and God. I believe people are starved for such experiences and that paid retreats could fund free renewal retreats for those in need, particularly clergy. This would create a loop wherein clergy could share their Tau experiences with parishioners and leaders (who might come), then churches could: catch a vision for environmental stewardship and creation-care not through argument but by new appetite for shalom, gain respect for and humility in relationship with indigenous and diverse peoples, and learn to love the wonder of the world again – particularly their own part of it.

Through deep feedback and reflection, I’ve since realized Tau is meant to be more holistic than merely retreat centers. A friend asked me “What’s to keep me from just dying to move to the jungle after I come back home from retreat to two mortgages, after-school events, and the daily grind?” That’s when I realized that there was a deeper power to the retreats: namely, shalom is often easier to experience on intentional retreat in special places; it’s harder at home, in modernity, in relationships, in responsibility. I have been laboring for years to build habits, ways, and perspectives that enable me to survive in the hustle and bustle of New York City. Many of these ways of life are contemplative or inspired by the Franciscan tradition. I want Tau and our retreats to help people create practices of “sustainable spirituality” in their life at home.

The Empty Space Between the Lines is Where the Wonder Is 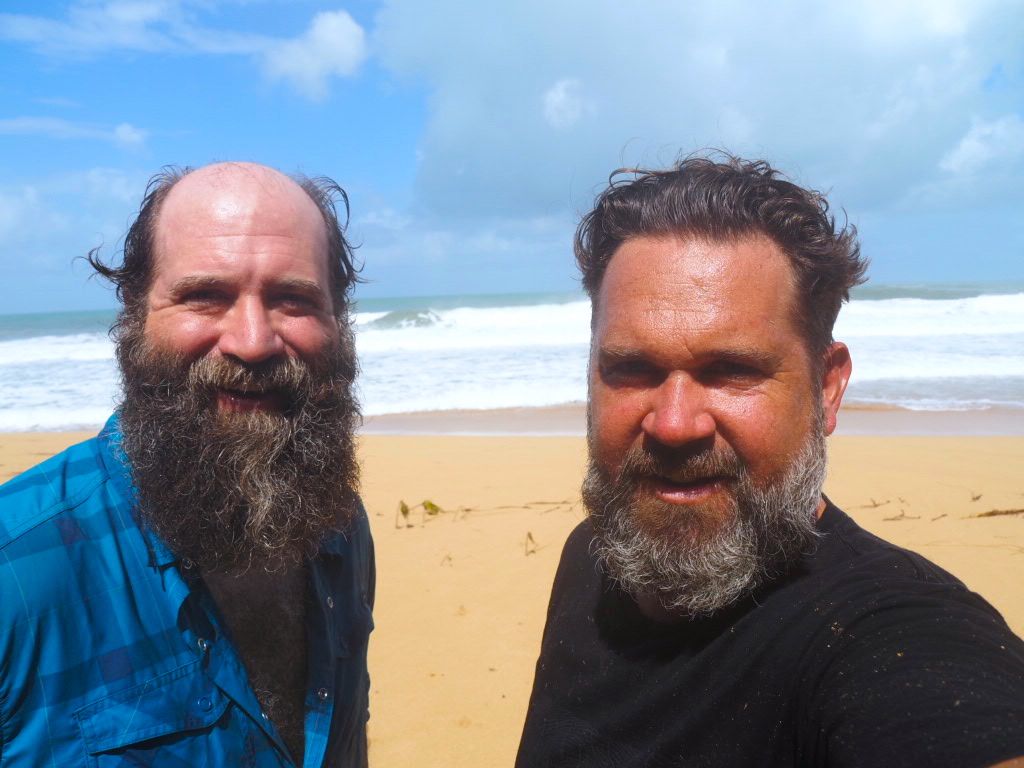 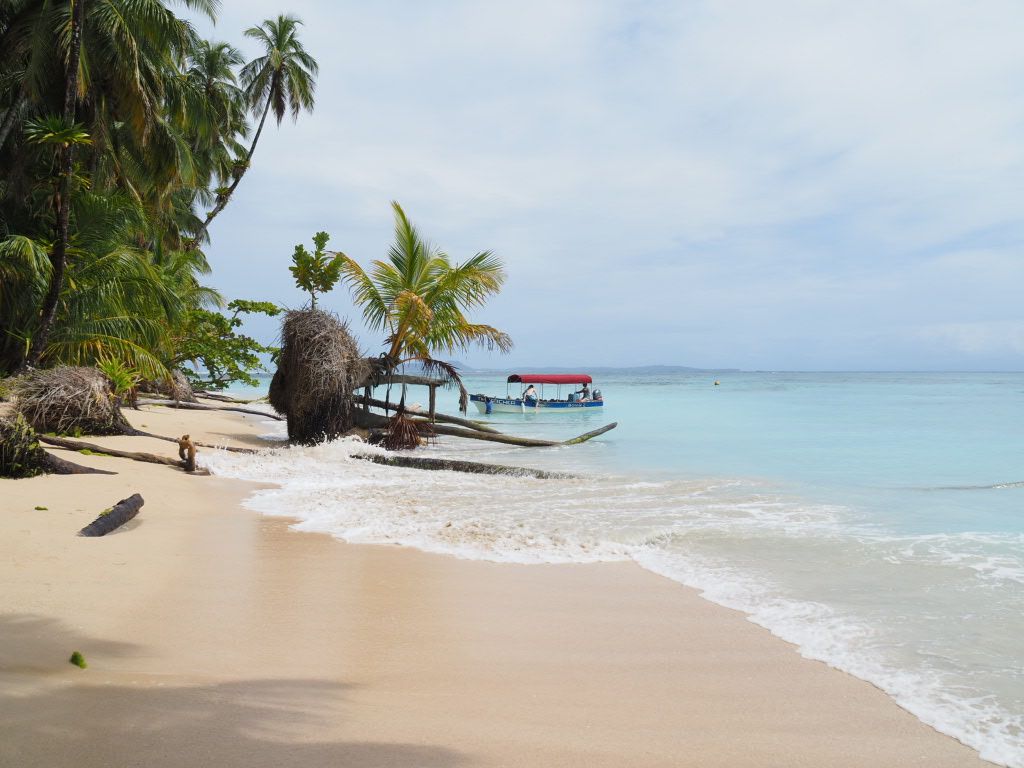 Retreats Progress as of Fall 2022 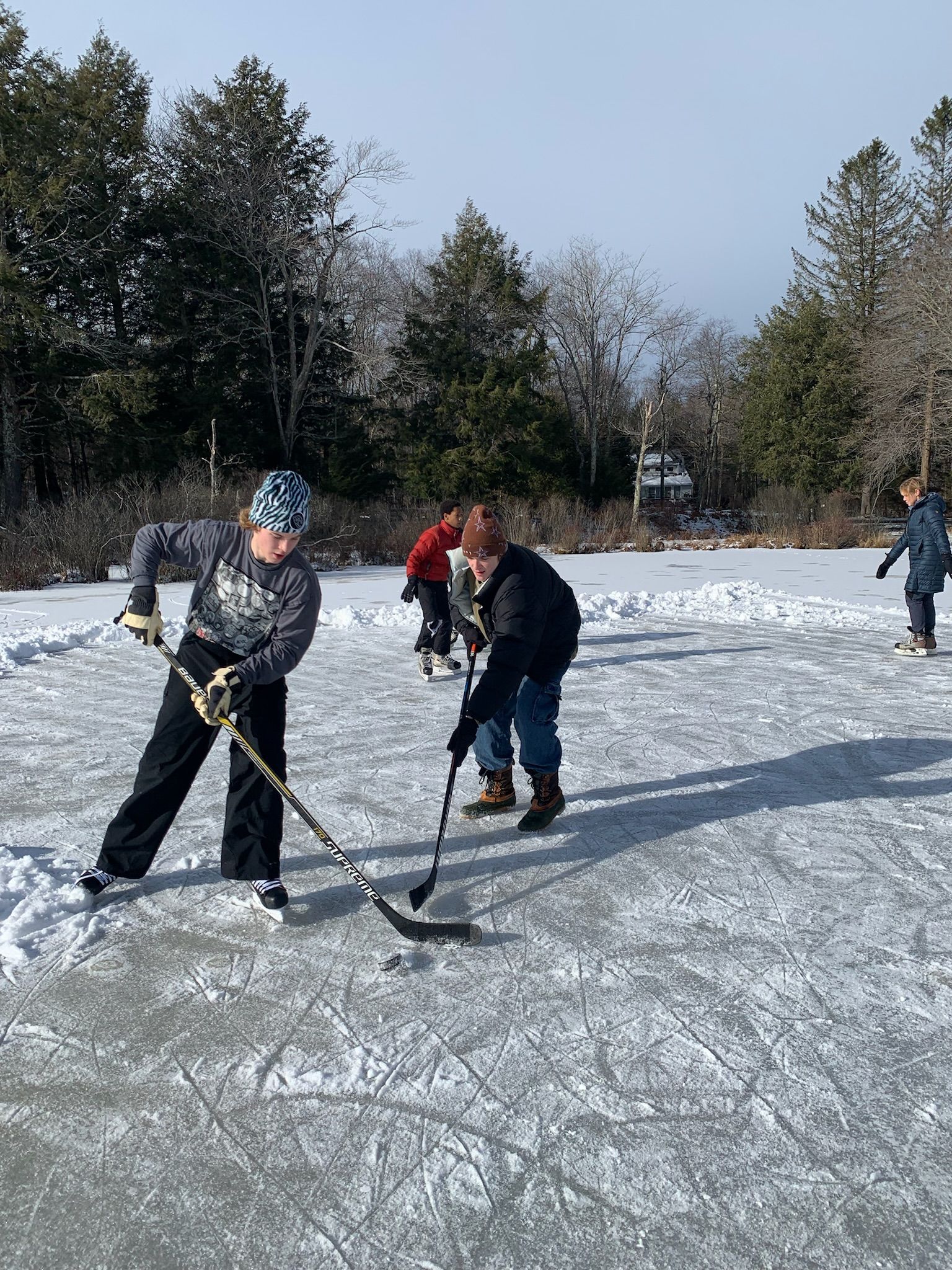